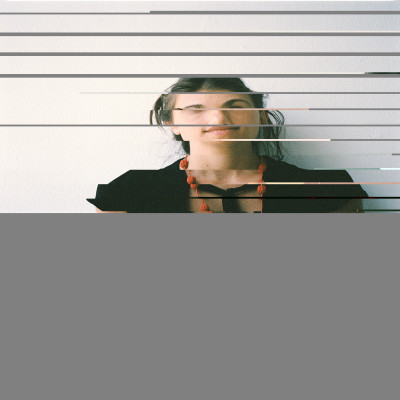 This is my archive, my memory, the trace of my life as a photographer and as a human being destroyed 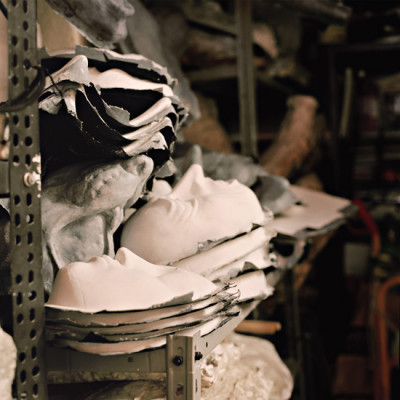 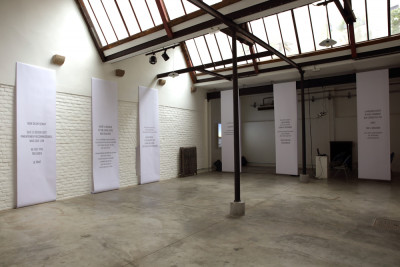 CUT AND PASTE. A CONTRIBUTION TO LA CURA 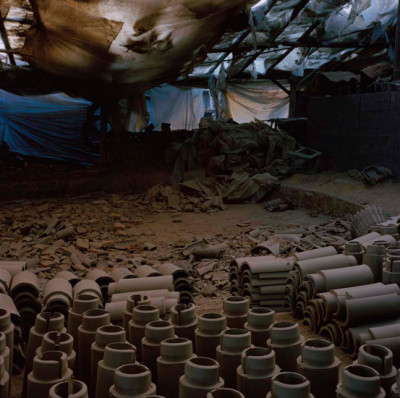 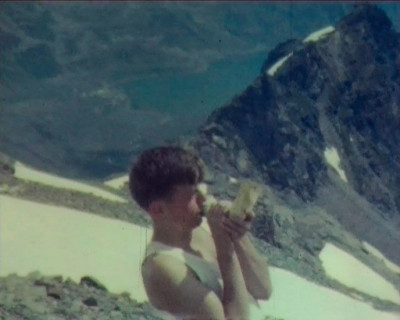 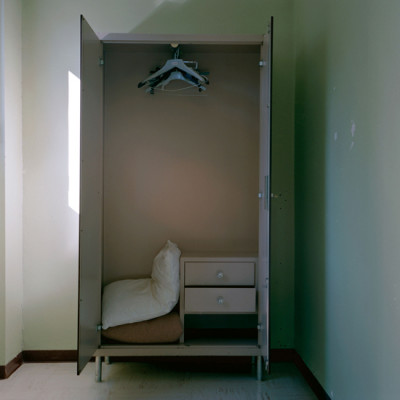 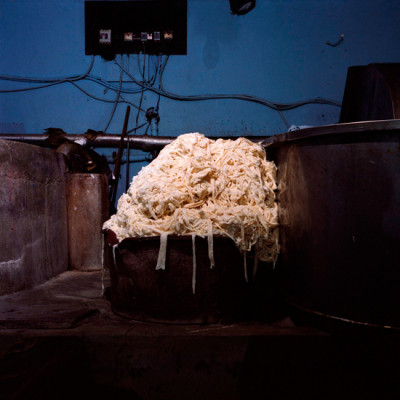 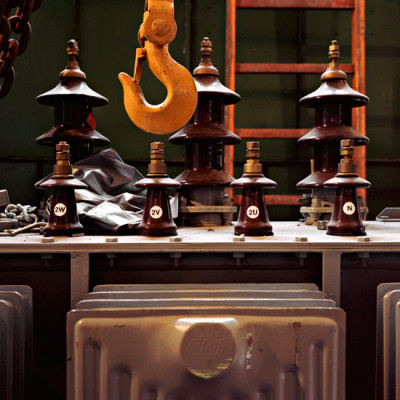