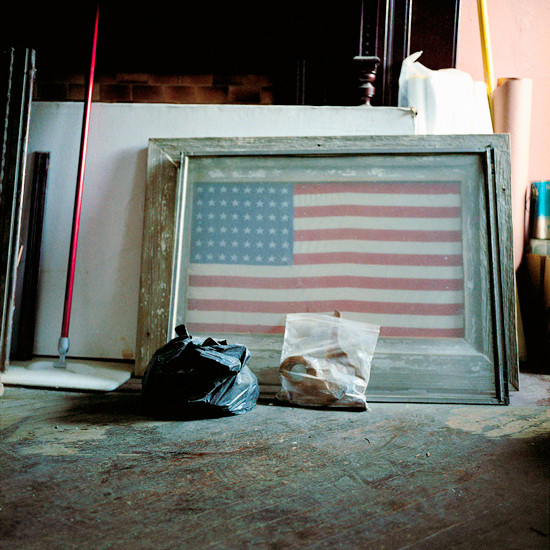 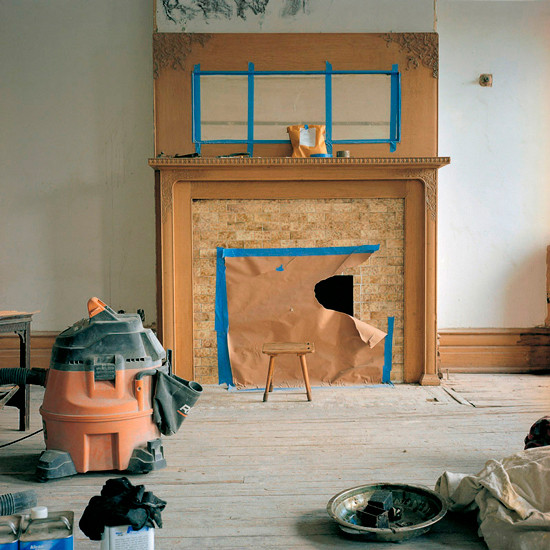 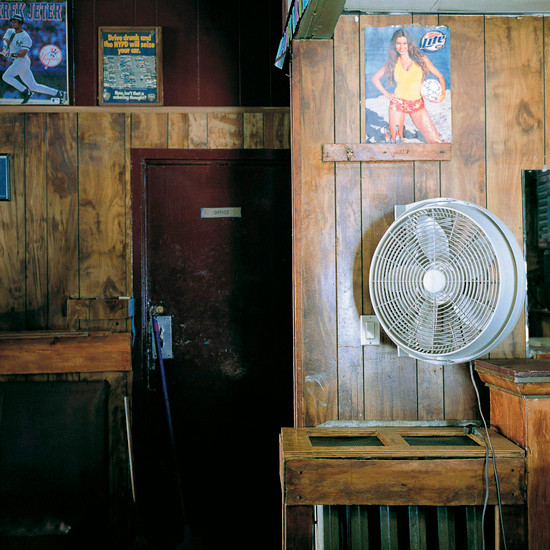 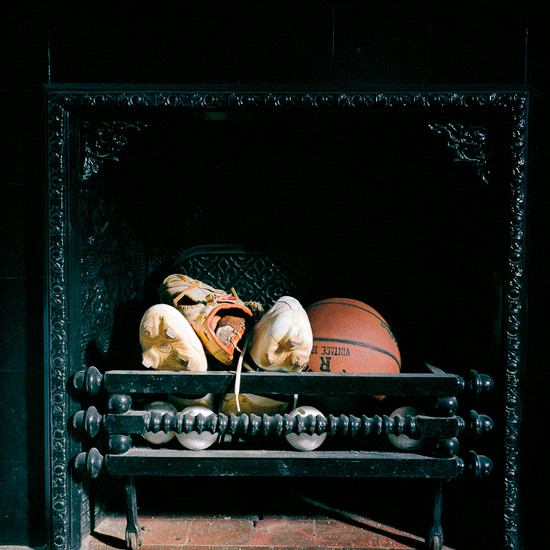 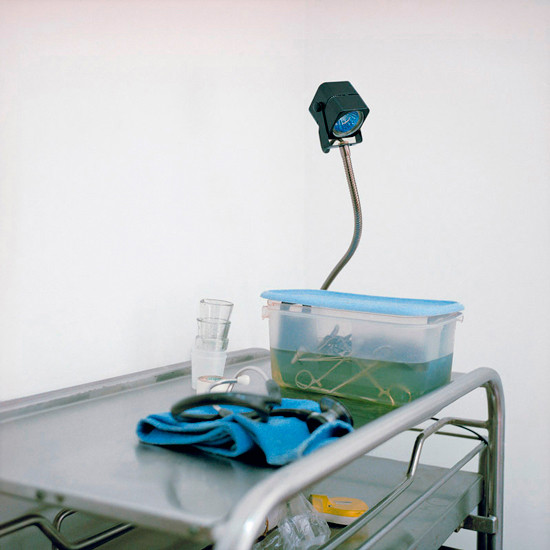 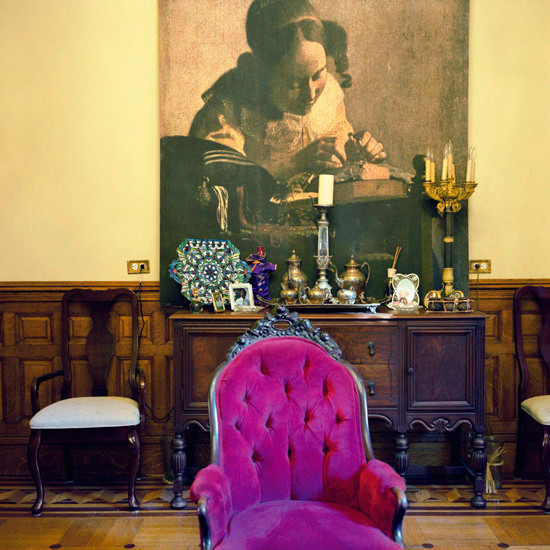 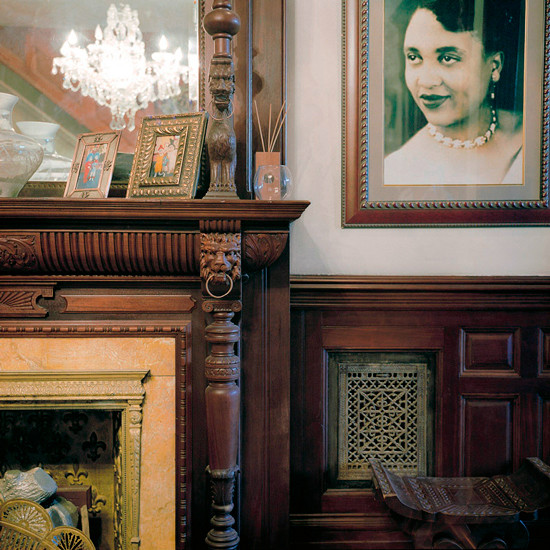 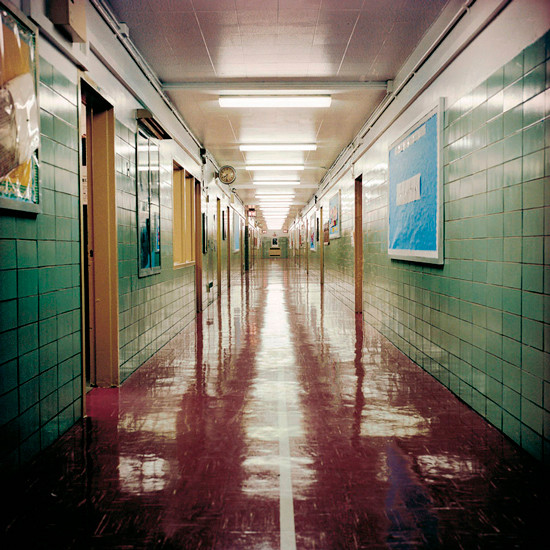 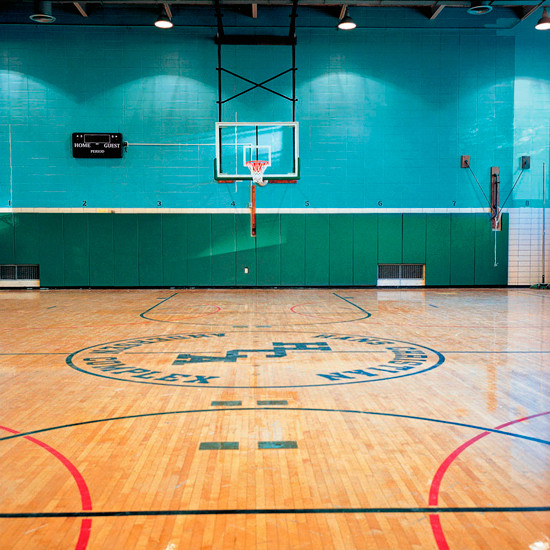 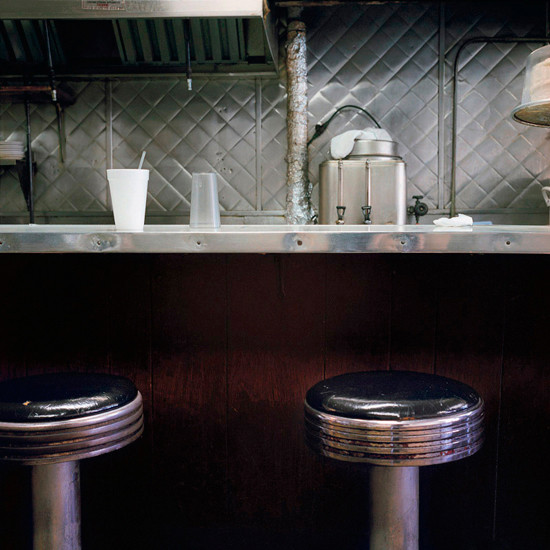 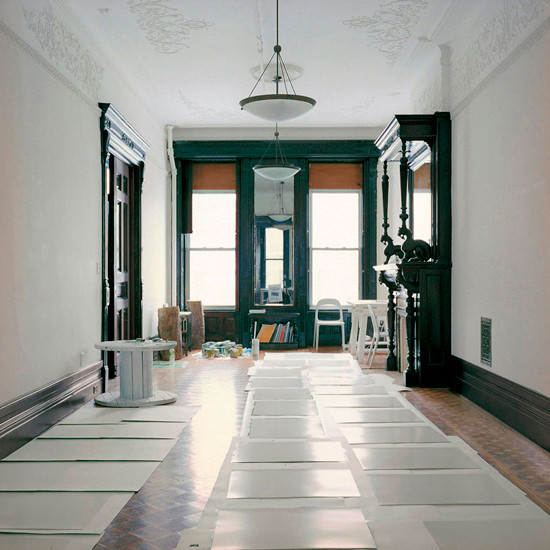 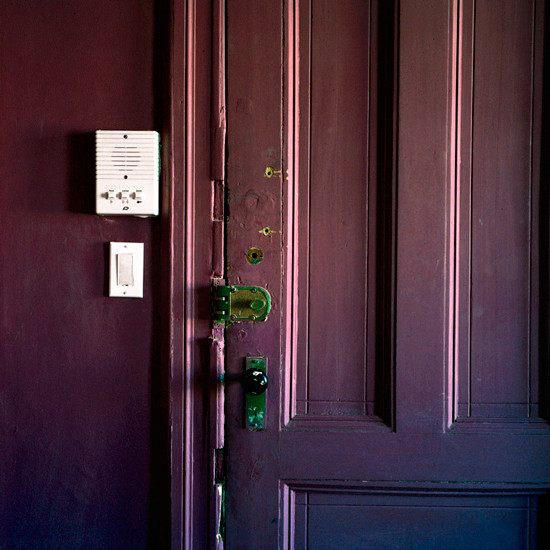 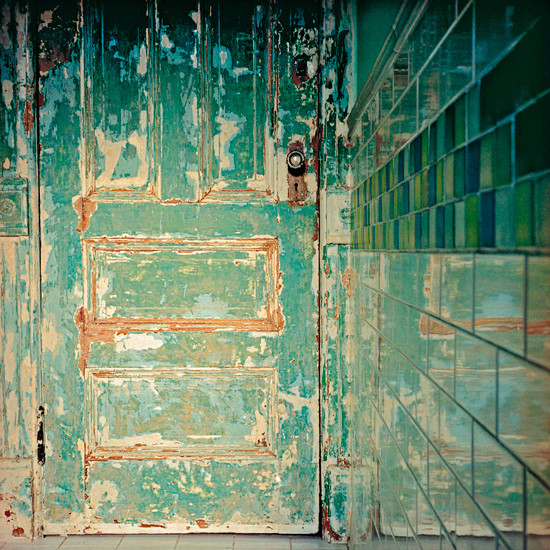 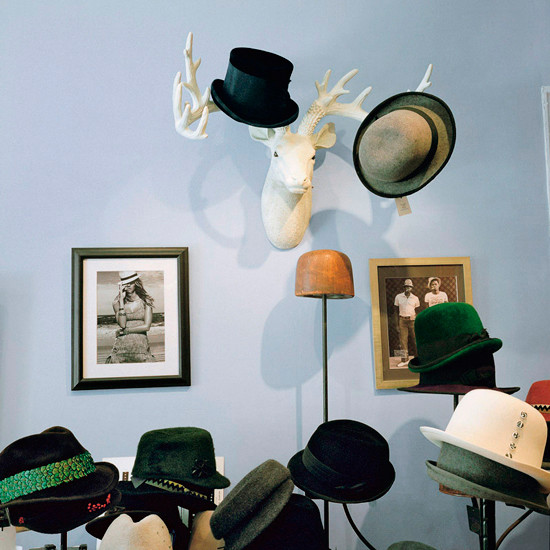 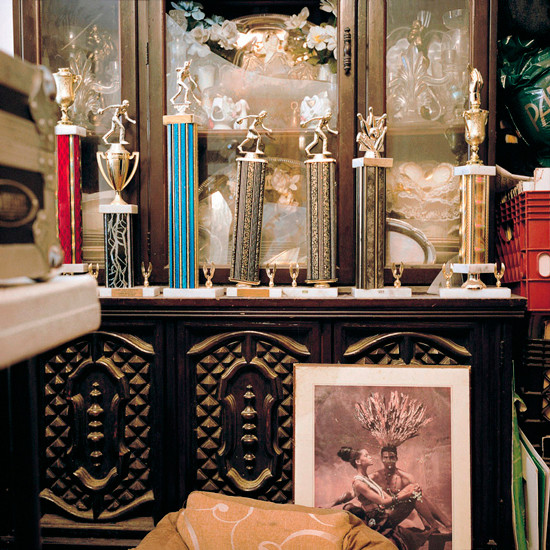 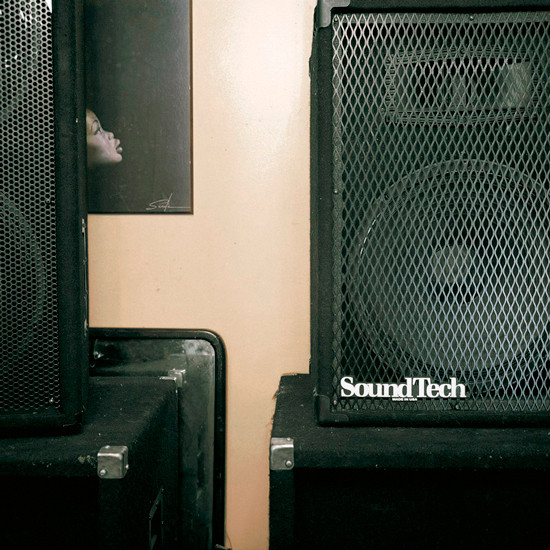 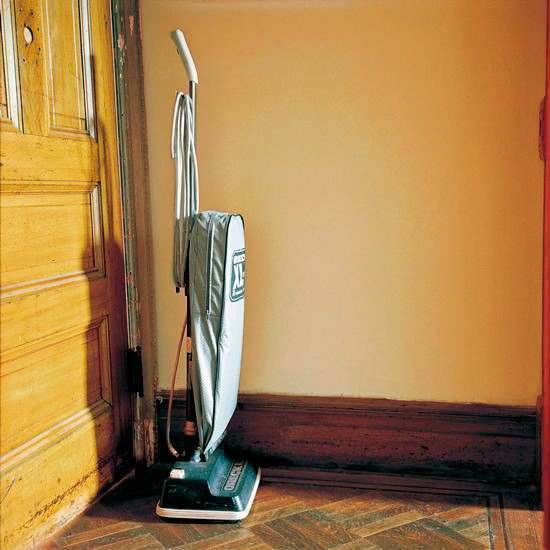 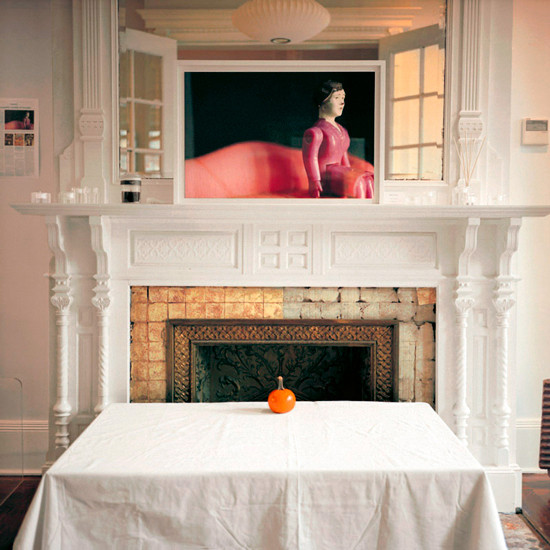 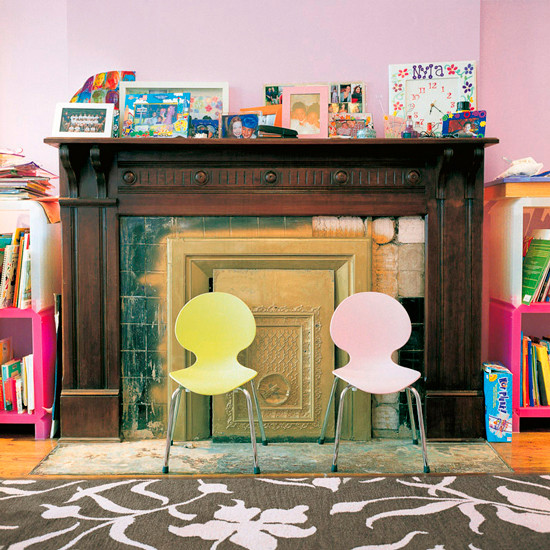 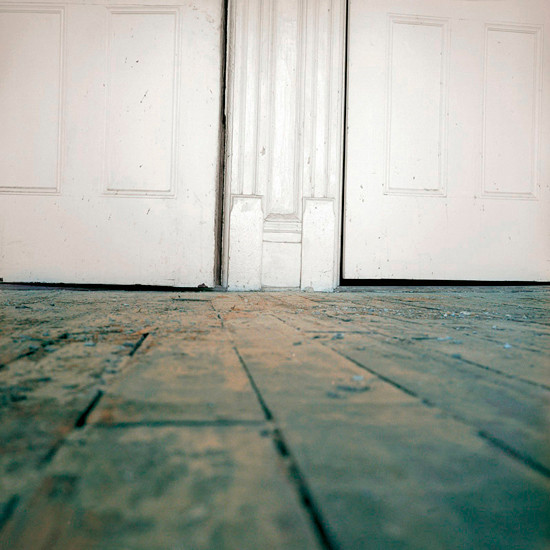 ON THE BLOCK. HARLEM PRIVATE VIEW

Pozzoli dedicates almost three years of her work to portrait a microcosm, which is hard to get into: the interiors of the buildings (private houses, school, church, bar, doctor’s office) located in one single block of Harlem neighborhood in New York, all strictly uninhabited. The human presence is totally denied and it is revealed only by tracks, objects and architectural spaces.

The block considered by Pozzoli is the one where the artist-in-residence HSF by MA was located and where she lived for four years. The block is on 121st Street between Lenox Ave and Adam Clayton Powell Blvd. At that time, this area of Harlem reflected a controversial phase of transition: on the one hand the gentrification was on and the block was very mixed in terms of races and classes; on the other hand, a strong neighborliness still existed in central Harlem. Once Pozzoli became part of the Harlem community and she convinced her neighbors to let her enter in their houses, she started photographing their private spaces with her 6x6 Rolleiflex. She wasn’t allowed to set up anything, and decided not to stage any light. She intended to portrait her neighbors' aura and had no documentary intent.

The result of this long lasting personal work is a selection of 66 photographs published in 2010 by Allemnadi & Co – Montrasio Arte.