Venetian Way has, as starting point, a photographing project that Susanna Pozzoli made in South Korea in 2010, focused on interiors of workshops and small factories of great prestige.

The Michelangelo Foundation for Creativity and Craftsmanship, international organization based in Geneva whose mission is to promote and protect fine craftsmanship around the world, invited Susanna Pozzoli to create a new project for the biennial exhibition Homo Faber: Crafting a more human future (Venice, September 2018). With her Hasselblad, Rolleifex, tripod and with medium format films, she moves to Venice and concentrates for several months on 21 renowned master artisans and outstanding artisanal factories of the Veneto region. The result, first presented at the Cypress Cloister of the Giorgio Cini Foundation on San Giorgio Maggiore island, captures everyday moments at work, underlining the refinement, the power of the instruments and the gestures passed on from one generation to the next.

At MIA Photo Fair Galleria Blanchaert presents a selection of the 141 photographs originally exhibited in Venice. 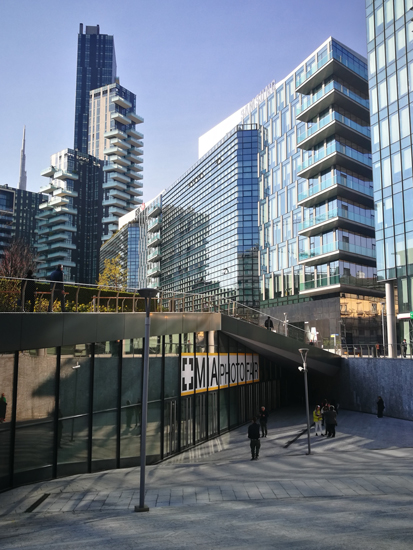 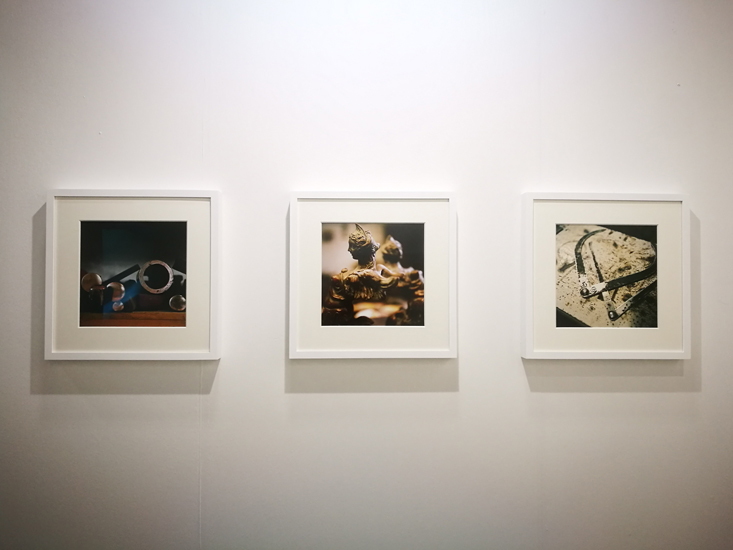 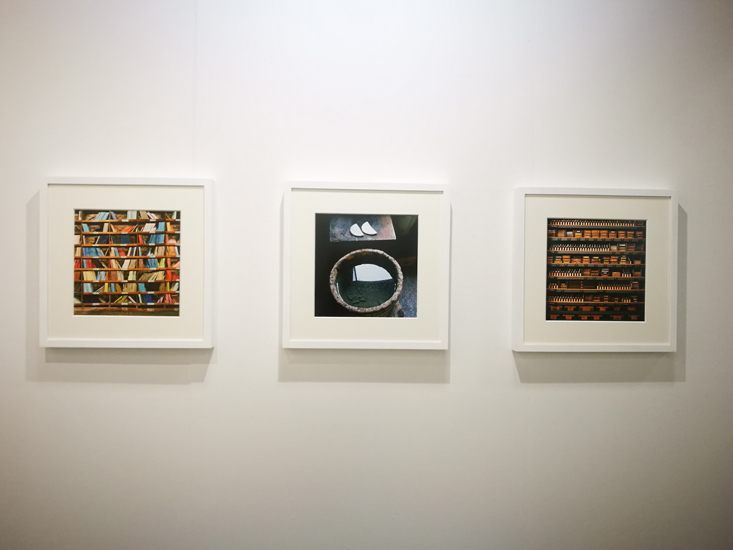 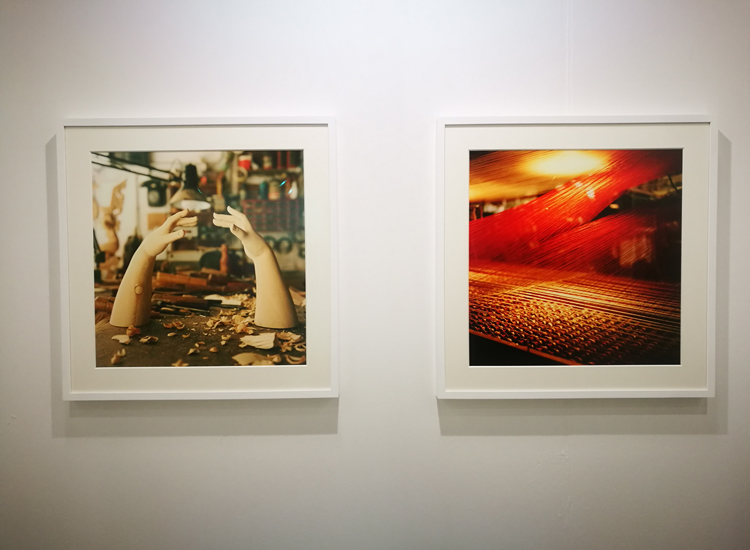 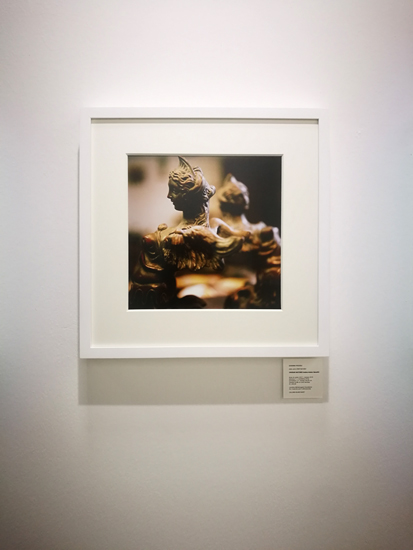 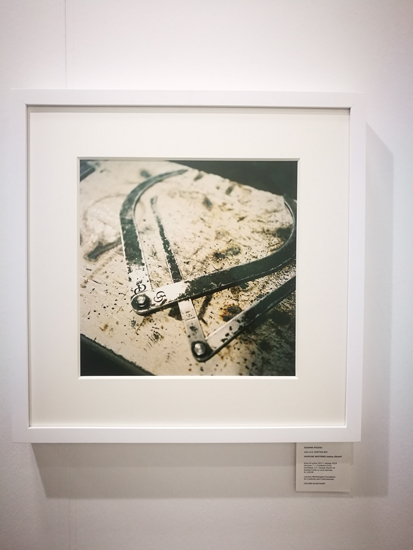 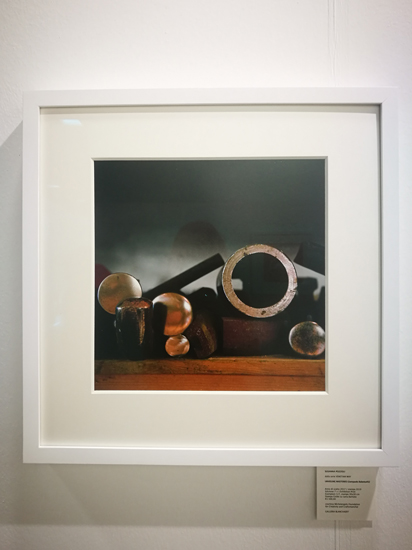 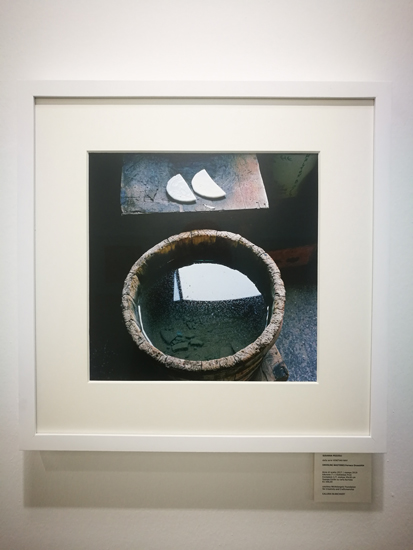 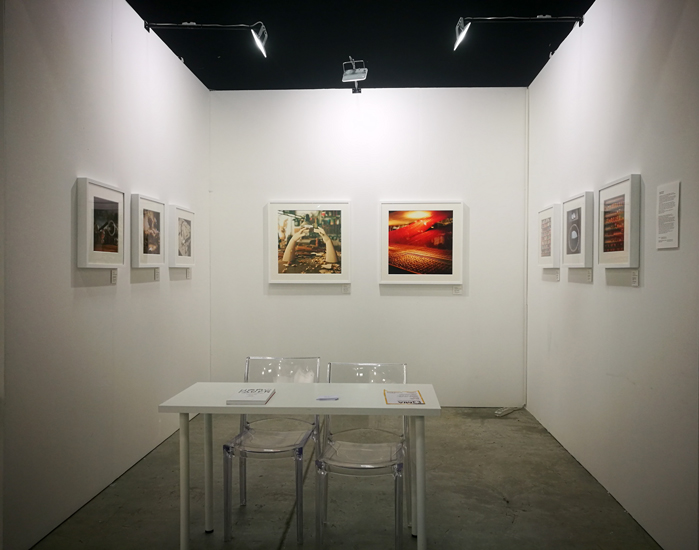